My husband and I have wanted to visit Boston for a long time now – he found a deal on a hotel so we decided to go. We love to jam pack our vacations and see as much as we can in such little time, after all we were only visiting for a couple of days.

Boston is regarded as the “Capital of New England” for the influence it’s had on the entire New England region, Boston is the location of several major events that took place during the American Revolution. Numerous historic sites relating to that period have been well-preserved and can be found along the Freedom Trail, which is marked by a red line of bricks embedded in the ground. 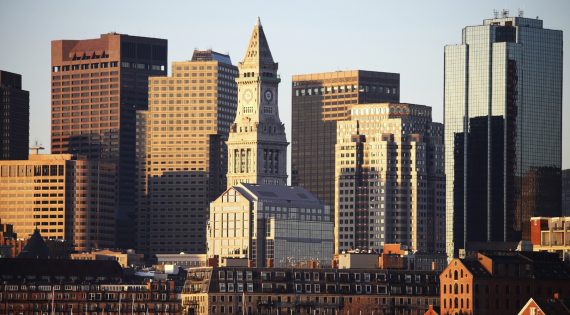 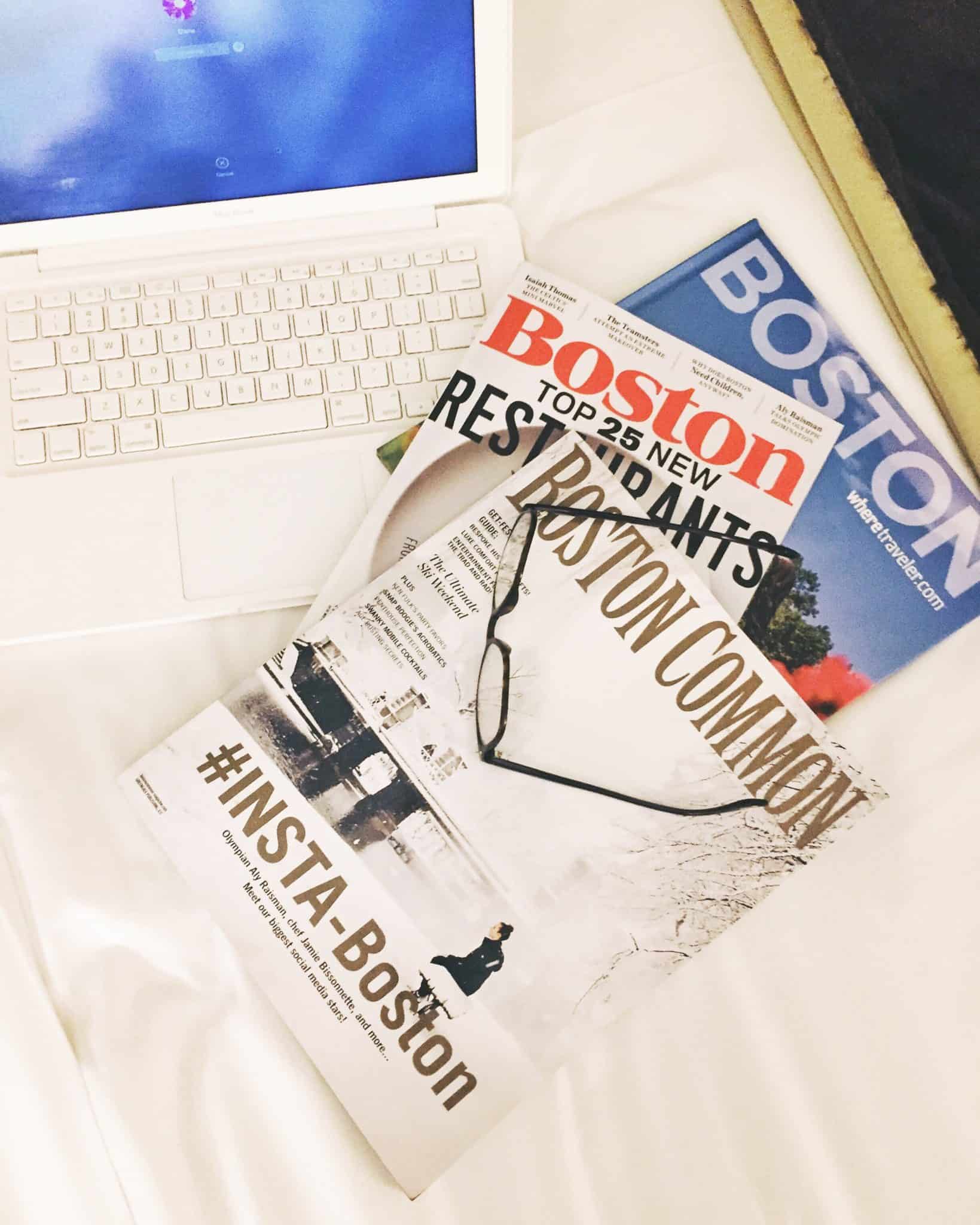 We stayed at the Revere Hotel located on Stuart Street, known as the theatre district.  We were in a great location, walking distance or a short drive to most attractions.

We stayed in a Superior Double Queen Room as we originally thought our daughters would be travelling with us. 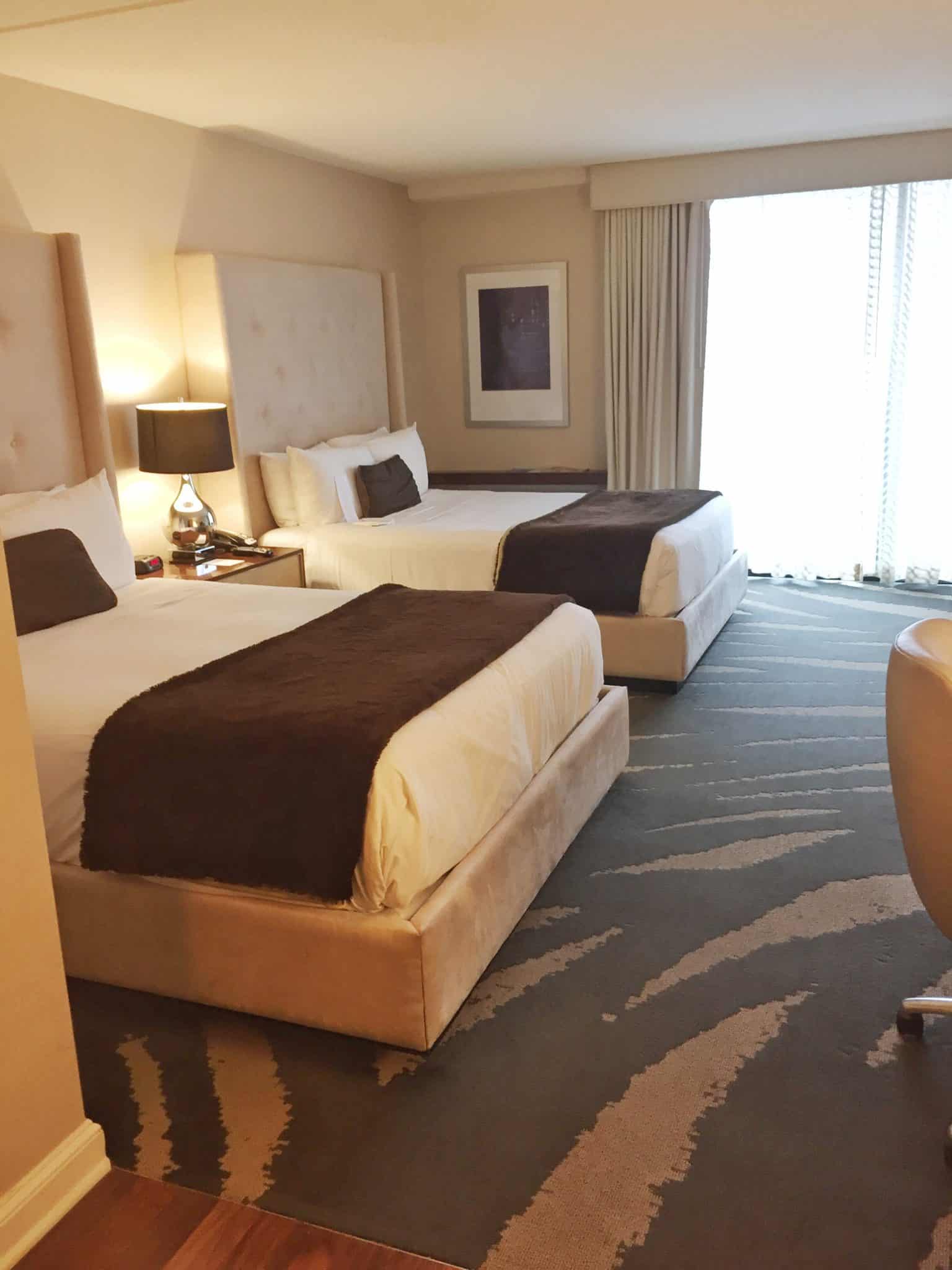 The Superior Double Queen Room features a private balcony with city views,m complimentary Wifi, and Four Diamond Amenities.  The room is 353-square- with a private balcony.  The bedding was plush and luxurious and there was also a workspace in the room.  The bath products offered are Skoah skin and bath products.

The view from our room 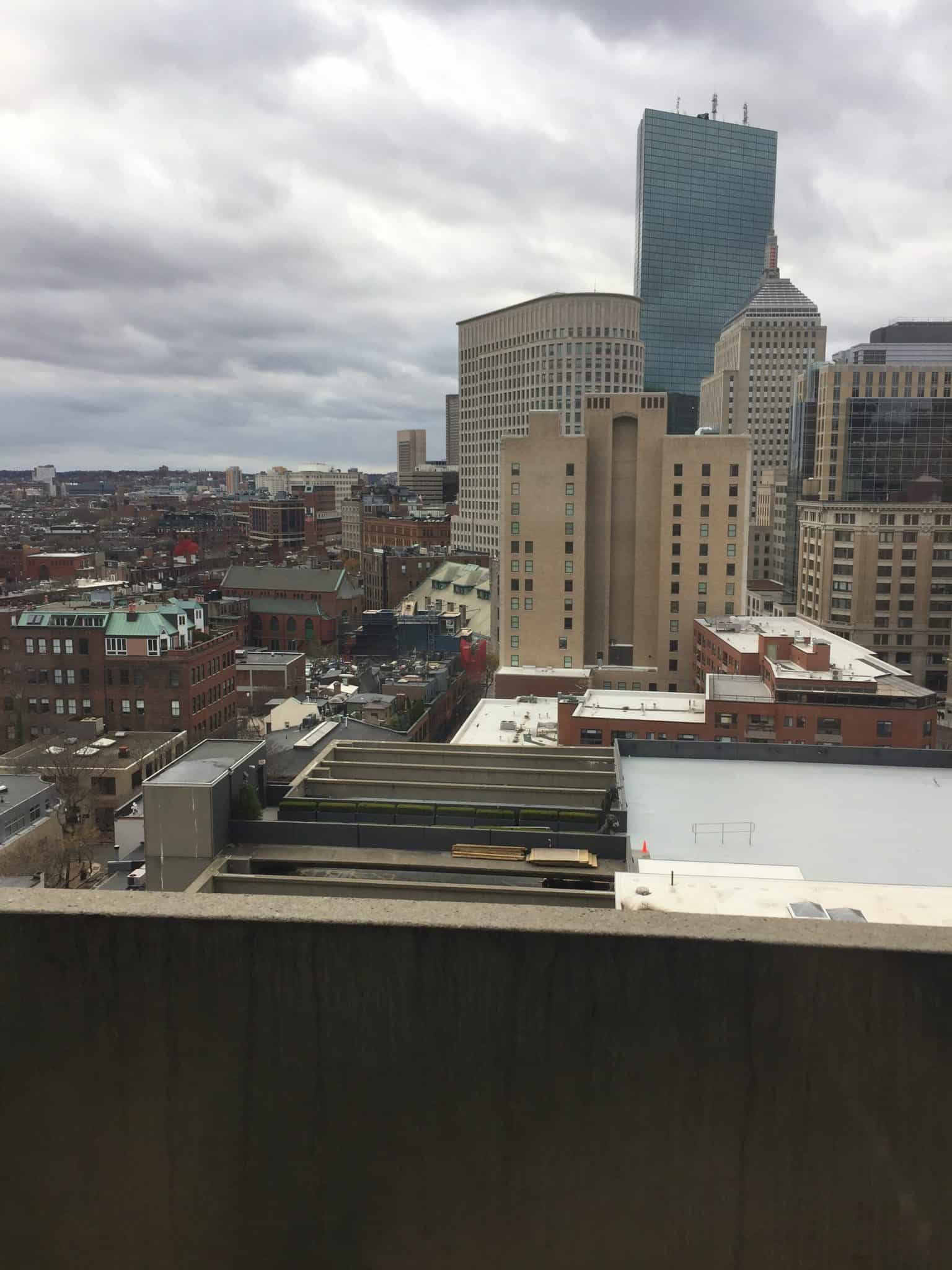 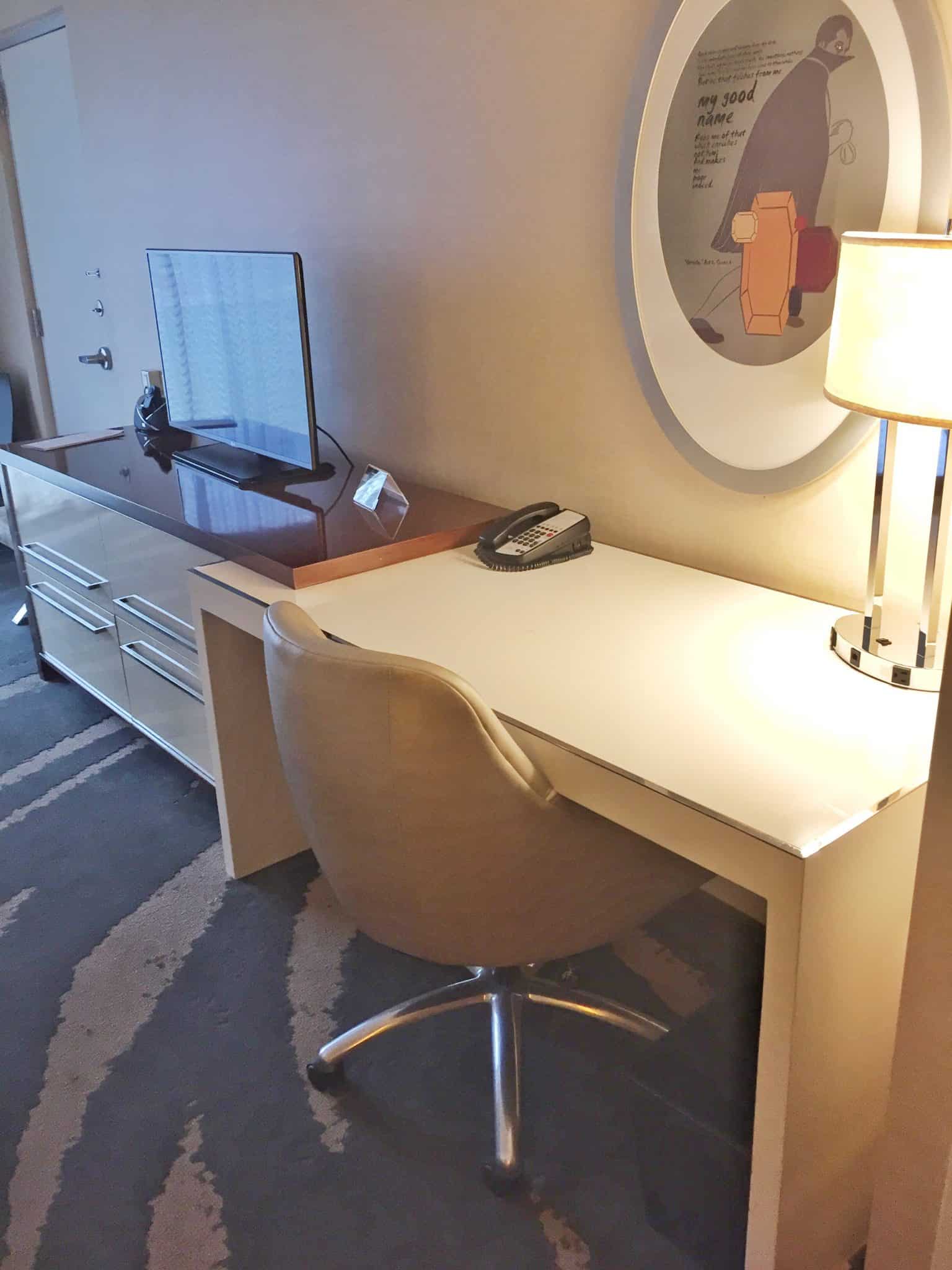 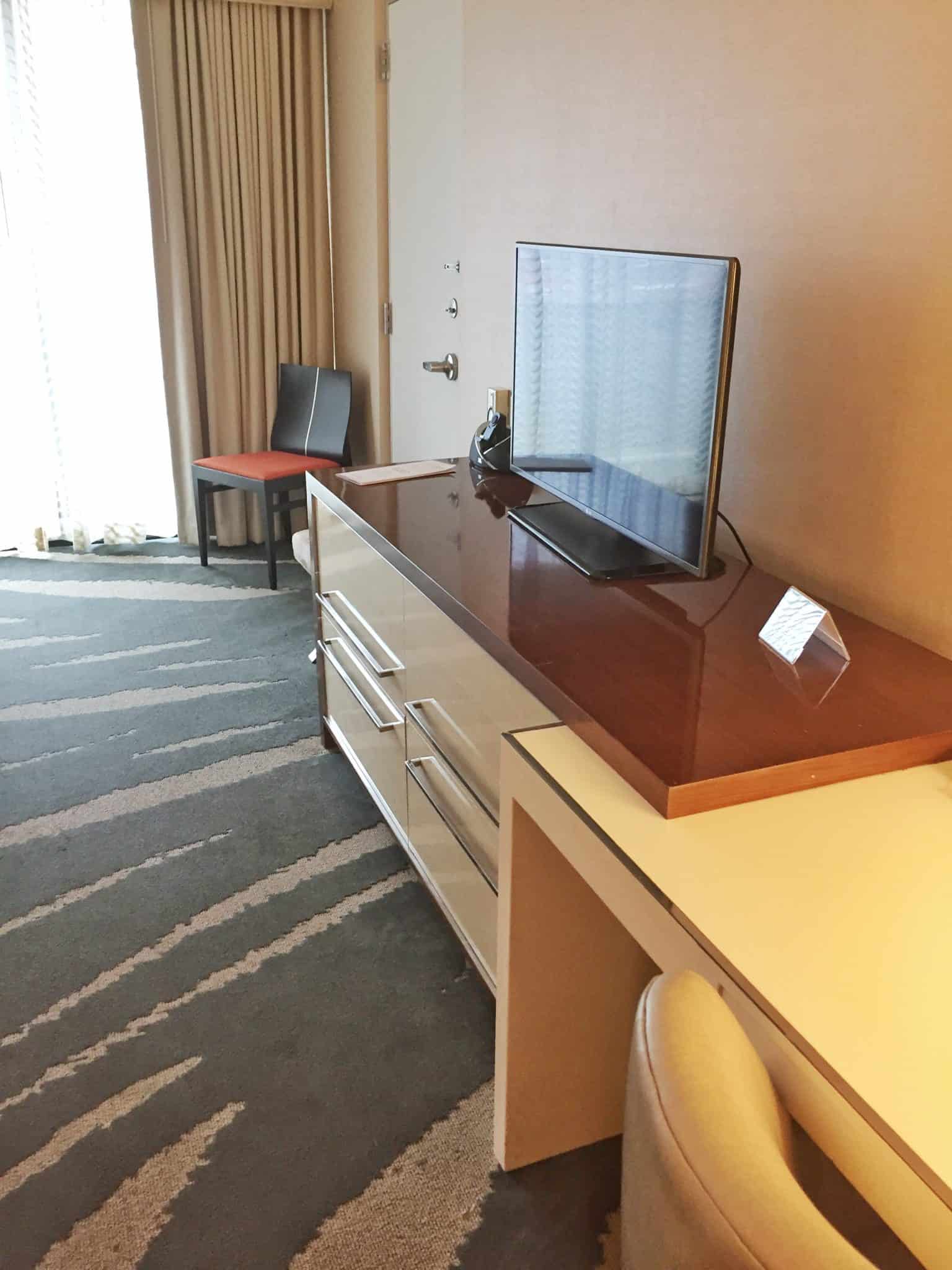 Bedroom – view from the balcony 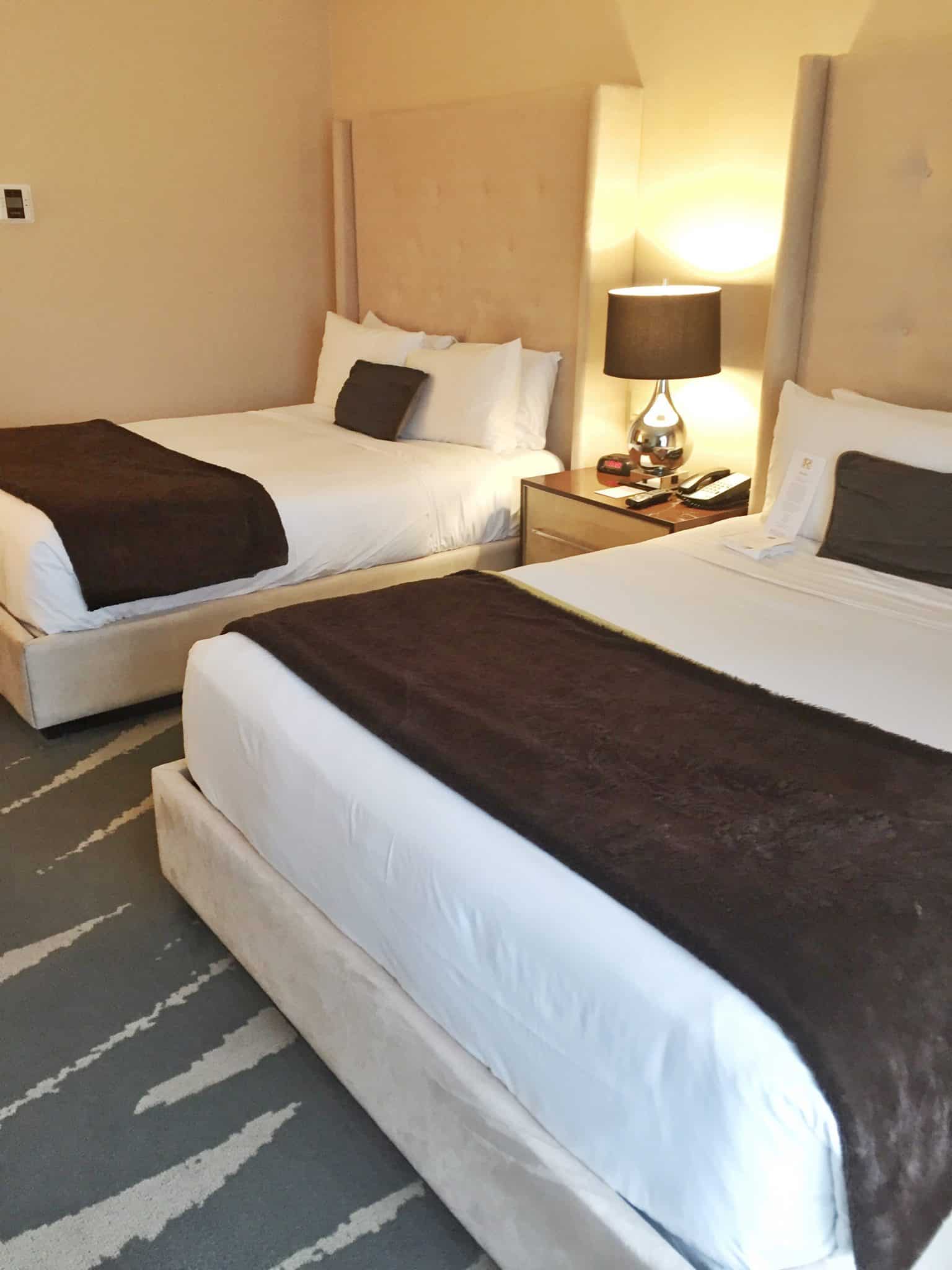 The bedroom was a good size and the beds were very comfortable.  Enough pillows and towels were provided. 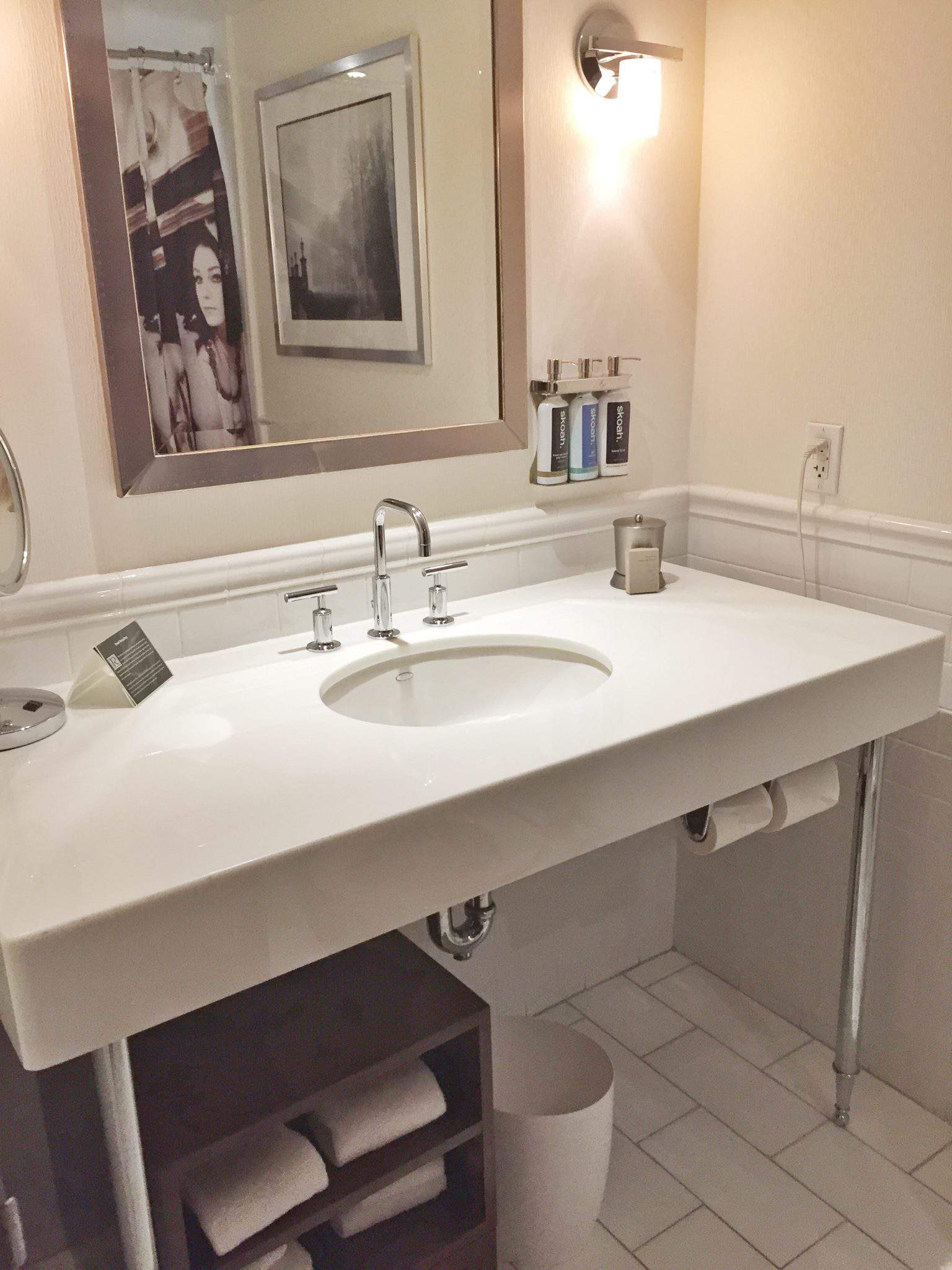 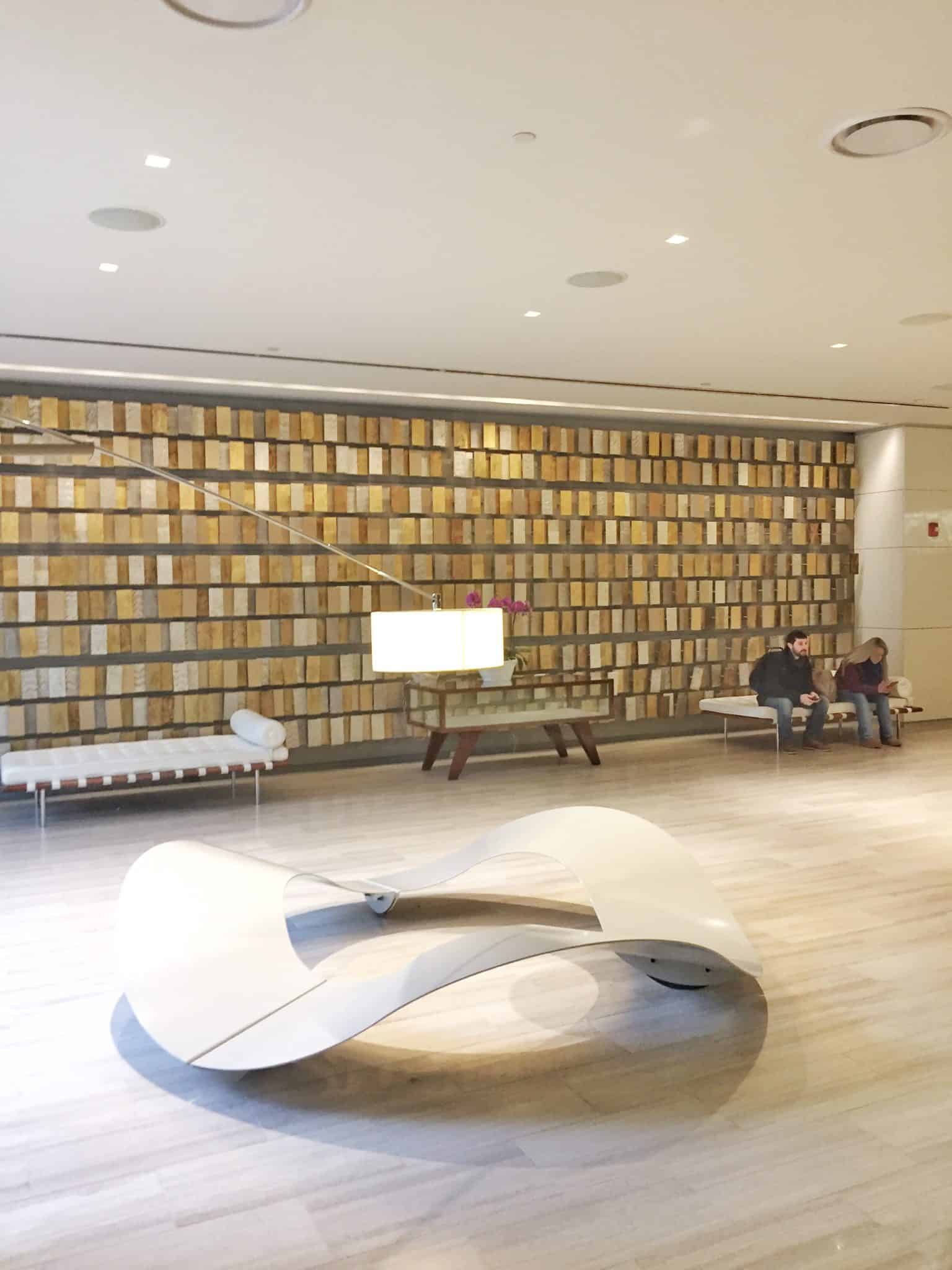 The hotel has a modern, sleek vibe. 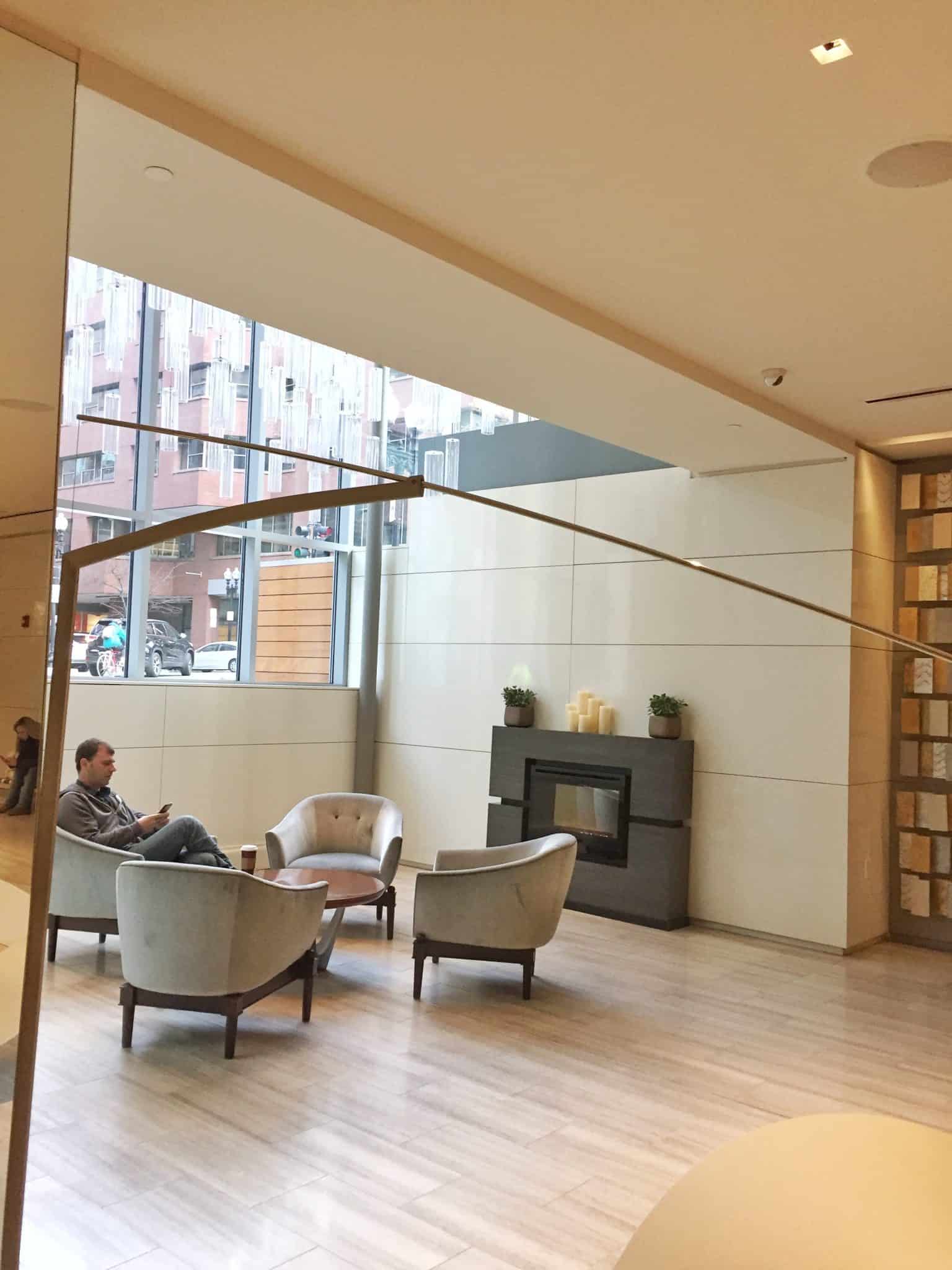 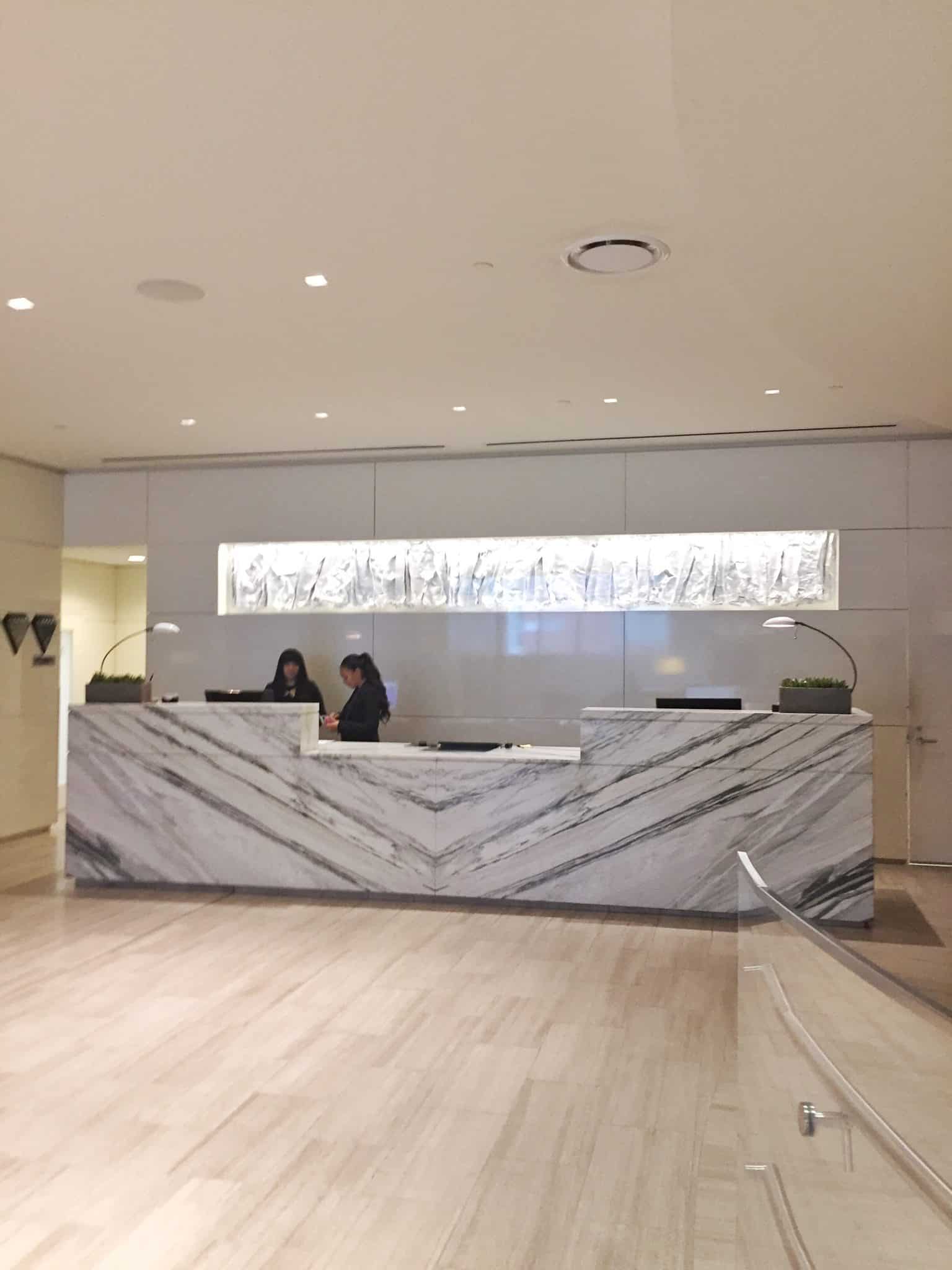 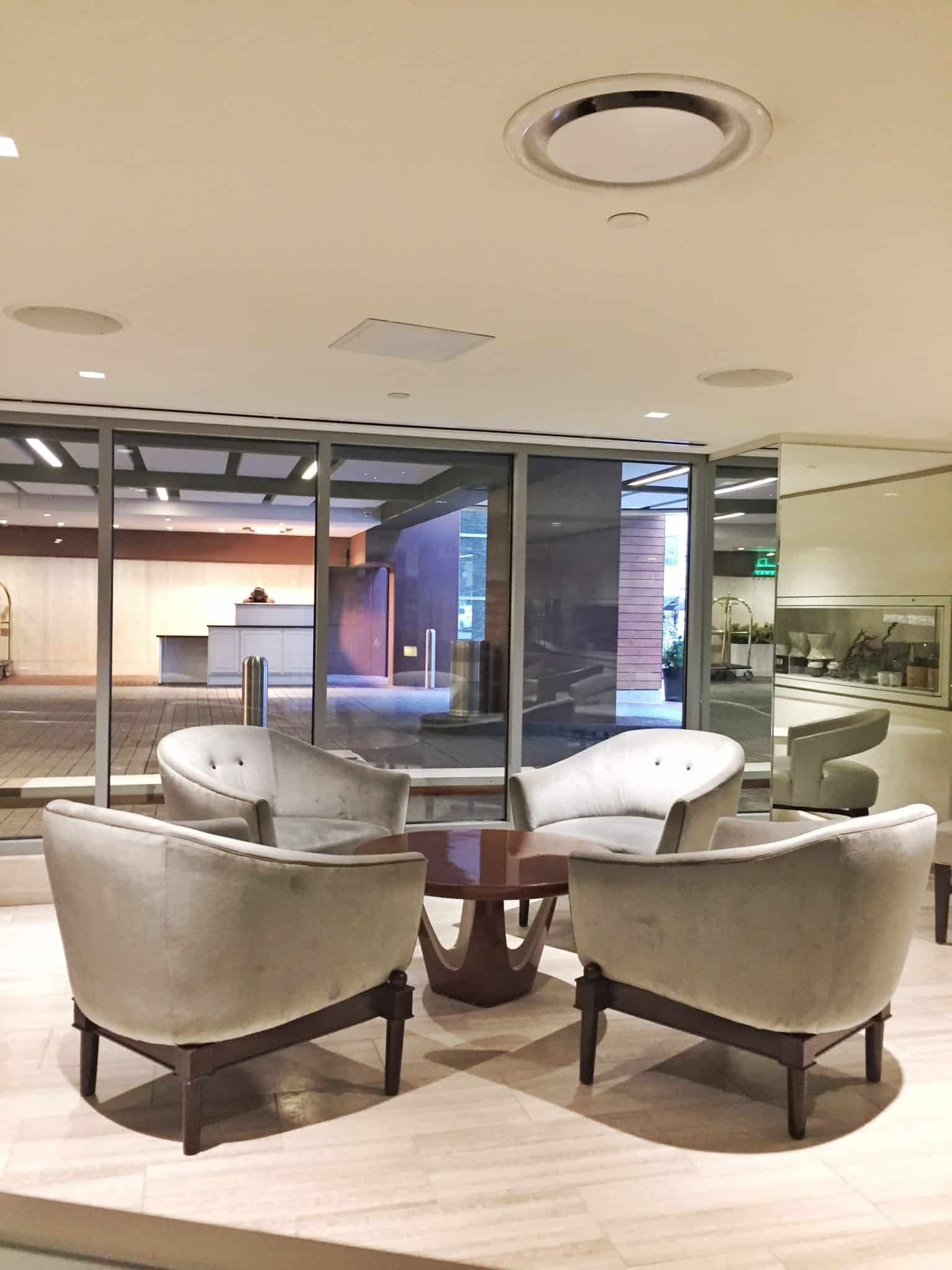 Overall, we enjoyed our stay at the Revere hotel.  The hotel is located in a great area where most attractions are either walking distance or a short drive away.

We didn’t eat at any of the restaurants at the hotel as we wanted to venture out.

Did you visit Boston?  Is there a hotel you would recommend?

We stayed at the InterContinental in Boston and it was such a nice location right on the waterfront! We chose to visit Boston for the history and the SEAFOOD! Yum yum yum crab cakes and clam chowder! It's been a few years but we'd go back in a heartbeat.

We definitely went for the food -that is my next post :) will check out the InterContinental next time.

OMG Diana, I was SOOOO excited when I read the title of your post! YESSS you're in my neck of the woods. I cannnnnot wait to read about what you did and saw while being here! YAY! My favorite hotel is the W, closer to the theater district and super close to the Commons (and everything else as well) I've only ever stayed there and Park Plaza but really I have no reason to stay in a hotel because I live so close lol

Lucky you!! You live in a beautiful city and I can't wait to visit again.