The Top 7 Parks To BBQ In Toronto

Looking where to have a BBQ in Toronto? Summer in Toronto means everyone is outside enjoying the weather. You can’t keep Torontorians indoors during the summer months.

With our long winters, summer and grilling is what we are most looking forward to. For all of you that live condo life, you may be in great need of grilling during the summer months.

Here are some places where you can BBQ in city parks in Toronto. Here are some of the parks with BBQ near me.

Some parks throughout the city have BBQs in picnic areas for public use. Anyone is allowed to use these but you must only use them with charcoal or briquettes, not fuel. You are only allowed to use a portable BBQ in a public park with a permit or if there is a posted sign. Permits are also required for fire pits.

Common Questions About BBQ in Toronto

Can I BBQ in Toronto City Parks?

Bylaw enforcement – bringing your own barbeque (BBQ) to a City park Toronto Municipal Code Chapter 608. Subsection 10b states the following:

“While in a park, no person shall use any portable barbeques unless authorized by permit or where posted to allow the use.”

Many Torontonians may not be aware, but for any social gathering including picnic and BBQ events, you are required to request and pay for a permit, call 416-392-8188 or 311, and be sure to visit the City of Toronto’s website for more information on bbq rules.  This is $109 a day.

Is a Picnic allowed in Toronto?

Note: Picnic permits are suspended until further notice. Any gathering of 25 people or a gathering that requires a designated “picnic” site must have a permit. A social gathering is considered a private event.

Can you drink alcohol in Toronto parks?

Under Toronto Municipal Code (TMC) Chapter 608, Parks, drinking is not allowed in City Parks, unless authorized by a permit in an enclosed area.

TORONTO PARKS YOU CAN BBQ IN

It is rare to find an outdoor BBQ grill in a Toronto park and if there are then expect them to be in use. Get there early if you want to grill in Toronto Park. We rounded up a list of Toronto parks with outdoor grills. Don’t forget to bring the charcoal!

Here are my picks for the top parks with outdoor BBQ grills in Toronto.

Earl Bales Park is a great place to grill in the summer. Just off of Bathurst south of Sheppard, the park has lots of green space along with picnic tables, benches, and fixed charcoal grills throughout the grounds.

Centennial Park has many different picnic areas throughout the park.

Cherry Beach is a lakeside beach park located at the foot of Cherry Street just south of Unwin Avenue in Toronto, Ontario, Canada. It is on Toronto’s outer harbour just east of the Eastern Gap

The perfect spot to spend a summer day or a summer night and BBQ in Toronto.

There are large grassy areas that are ideal for picnics and BBQ. Some areas have barbecue stations but you need to bring your own charcoal. The best picnic sites are on Centre Island, Olympic Island, and Hanlan’s Point.

You can bring your own charcoal BBQ if you like but propane BBQs aren’t allowed.

A permit is only required for groups of over 25 people. You can obtain a permit from the City of Toronto here.

Can you bring alcohol to Toronto Island?

The short answer is no.

Under Toronto Municipal Code (TMC) Chapter 608, Parks, drinking is not allowed in City Parks, unless authorized by a permit in an enclosed area.

This large Scarborough park has lots to offer all year round and is a prime destination for BBQs in the summer. They have many outdoor grills so you can enjoy a day at the park and grill for your family.

Sunnybrook Park is a large public park in Toronto, Ontario, Canada. It is located north of Leaside and south of the Bridle Path areas of the city. The park is home to many bike trails, dog parks, and Sunnybrook Stables

This park near Bayview and Leslie is arguably the best of all the BBQ-equipped parks, with plenty of grills available along the grounds.

High Park is a great place for a picnic with its 18 designated picnic sites but High Park does not have any BBQs. Although it does state that you cannot bring your own BBQ into any of the City of Toronto Parks many people still do bring a BBQ. We have had several BBQs in High Park.

If a group of more than 25 people wish to have a picnic you are required to obtain a permit by calling the City of Toronto to reserve a spot at 416-392-8188.

Parks You Can BBQ in Toronto Conclusion

This is a list of some parks you can enjoy a BBQ in Toronto. If there are others that I have missed please let me know. City bylaws change often so be sure to check the City of Toronto website for the most up to date information.

If you’re looking for things to do around Ontario then you might enjoy some of these posts: 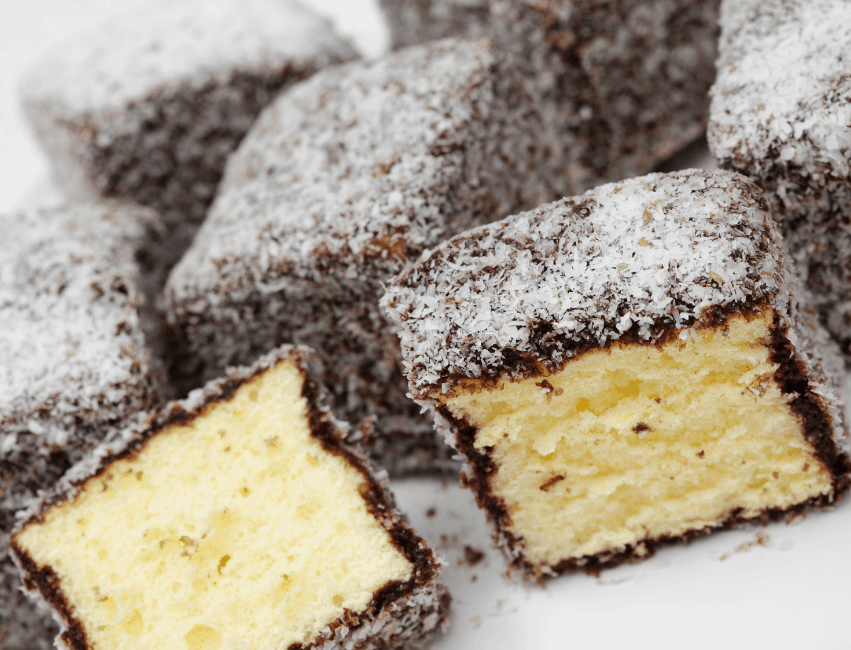 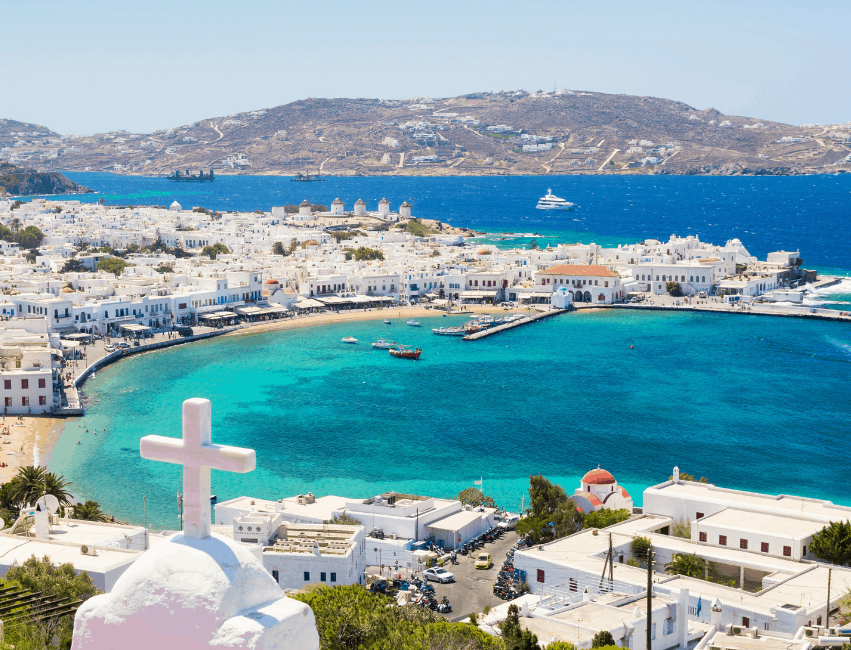 Next →
WHEN IS THE BEST TIME TO VISIT MYKONOS